The role of the oxygen sensor

The role of the oxygen sensor

The ECU determines the low or high air-fuel ratio based on the difference in electromotive force from the oxygen sensor, and controls the duration of the fuel injection accordingly. However, if the oxygen transmitter is faulty and the output electromotive force is abnormal, the computer cannot accurately control the air-fuel ratio. Therefore, the oxygen sensor can also compensate for the air-fuel ratio error caused by the wear of other parts of the mechanical and EFI system. It can be said that it is the only "smart" sensor in the EFI system.

The function of the sensor is to determine whether the oxygen in the exhaust gas after combustion of the engine is excessive, that is, the oxygen content, and convert the oxygen content into a voltage signal and transmit it to the engine computer, so that the engine can realize closed-loop control with the target of excess air factor; The three-way catalytic converter has the maximum conversion efficiency for the three pollutants of hydrocarbons, carbon monoxide and nitrogen oxides in the exhaust gas, and maximizes the conversion and purification of pollutants discharged. 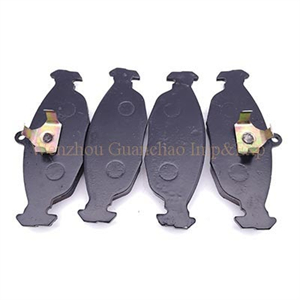 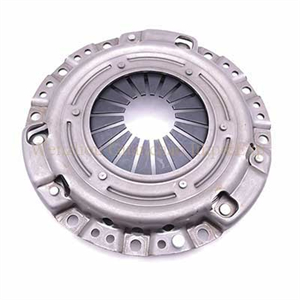